On paper, Michigan seems an unlikely candidate for a rockabilly hotbed, yet because of its plentiful jobs in the steel and automobile industries centred around Detroit, the state became a magnet for Southerners in the 1930s and 1940s and, consequently, a healthy market for country and blues music developed into one for rockabilly amongst the children of the migrants. Boasting the longest freshwater coastline of any of the US states, there is nothing wet about the searing rock 'n' roll laid down by the likes of Johnny Powers nor the wealth of recordings made at the tiny Fortune Studio in Detroit and others dotted around the state long before Motown held sway 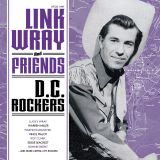 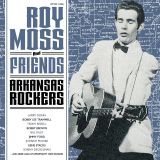 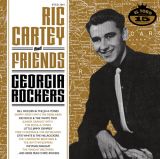 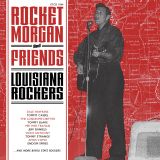 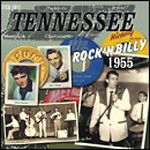 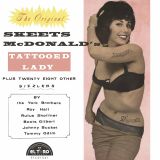 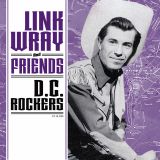 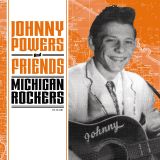 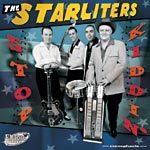 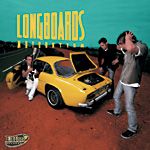 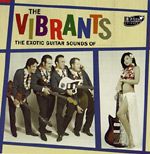 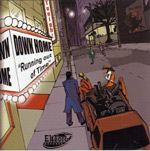 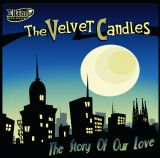 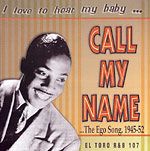 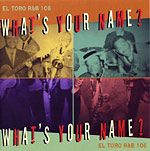 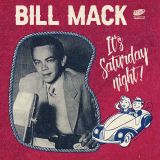