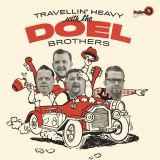 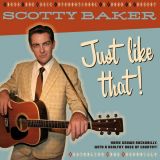 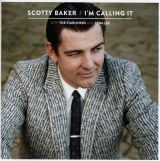 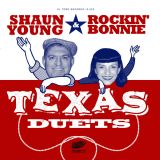 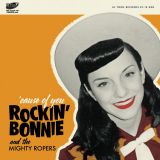 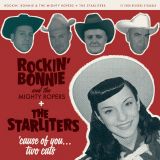 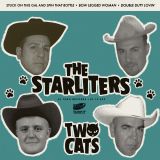 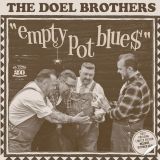 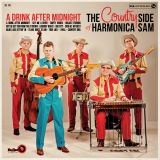 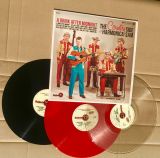 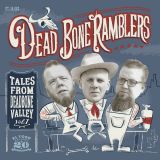 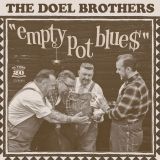 THE COUNTRY SIDE OF HARMONICA SAM - MY FIRST BROKEN HEART 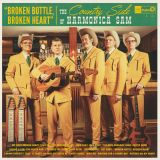 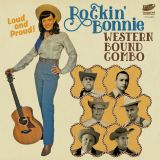 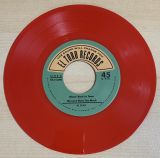 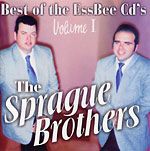 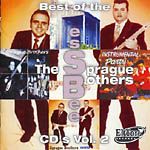 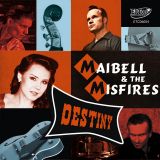 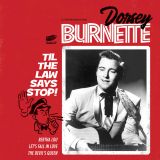